This is a couple I photographed during an event. 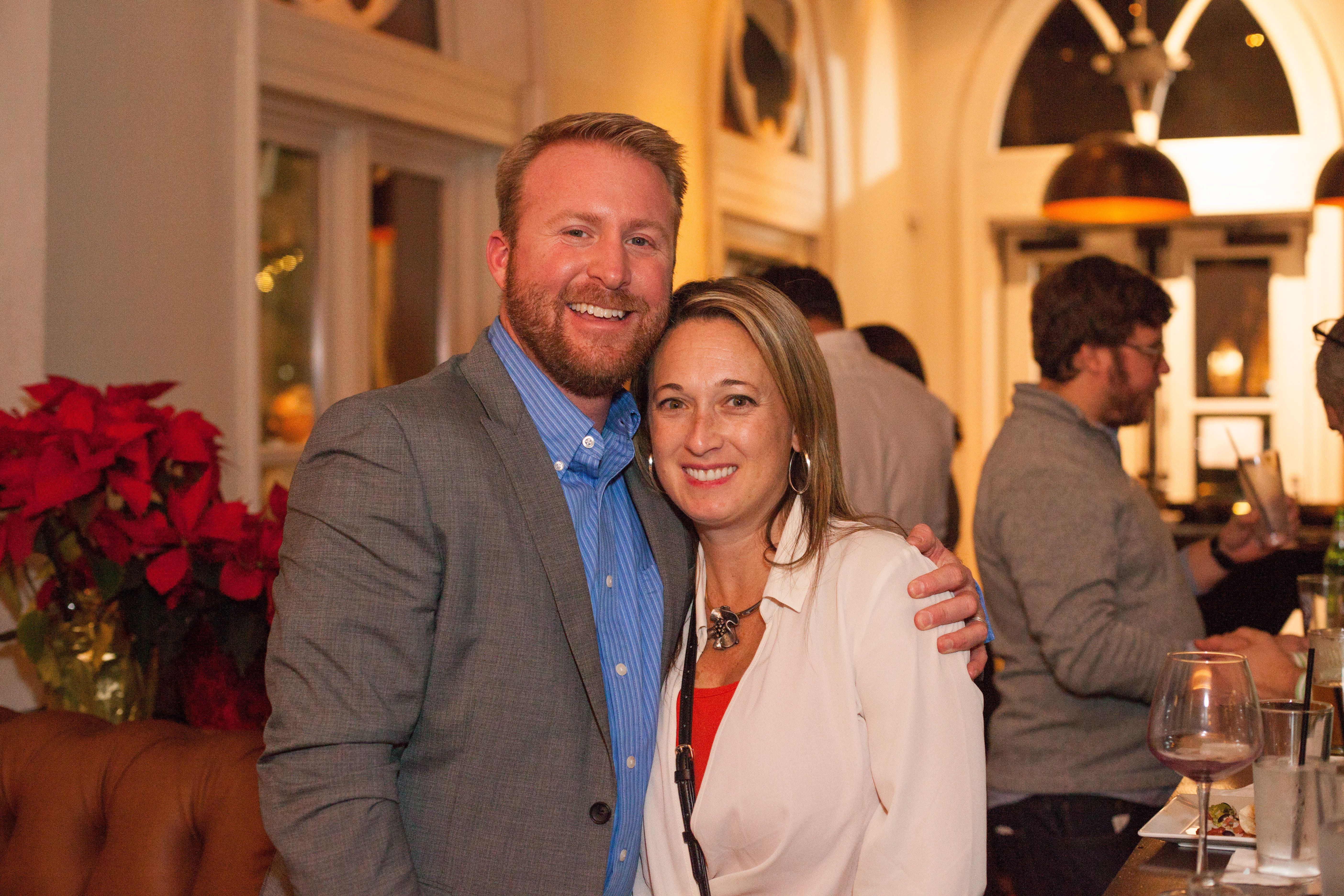 I've been examining photograph opportunities via different angles. With this particular photograph I think it looks fine, but I would have shot it at a different angle and cropped it later, the more I look at it. In 5 years smart phones will really be capable of doing this. With a bigger sensor and more space, phones should be shooting around 20mbs Which DSLRs shoot on a prosumer level camera. Especially in daylight, you should be able to crop later and make minor light adjustments with minor distortion.